Drones drastically increase the speed and efficiency in identifying hardware problems in large solar farms. With a short flight CAN·UAS can identify issues such as heated cells, short circuited modules or open loops (at both a substring level or even an entire module).

Aerial imagery is easy, fast, accurate and safe to obtain and encompasses both thermal data (to identify electrical component problems) as well as visual data (to ascertain whether the thermal anomalies are in-fact caused by soiling or physical damage to the panels).

Our first flight, preferably when solar farms are newly installed, provide a baseline study with which to measure progress and change in subsequent flights. 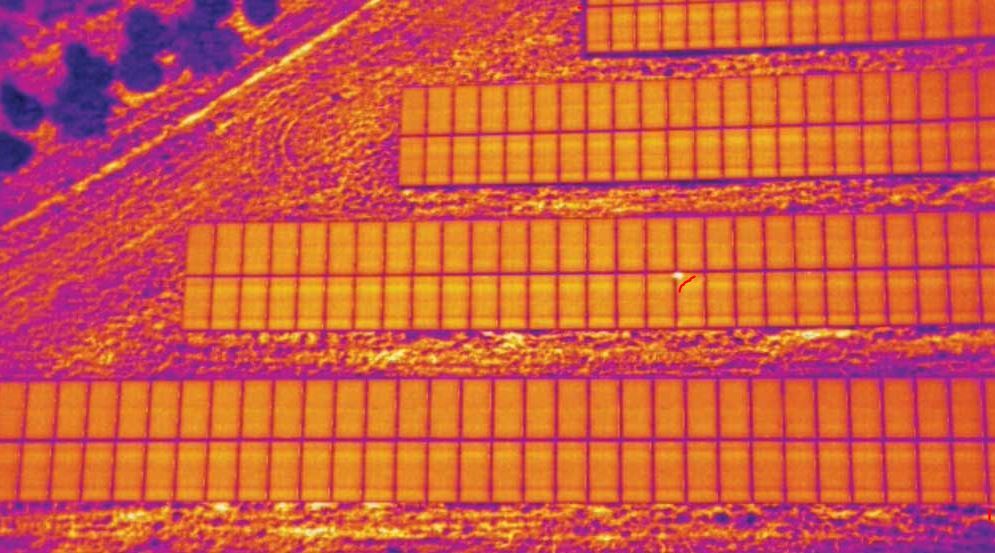 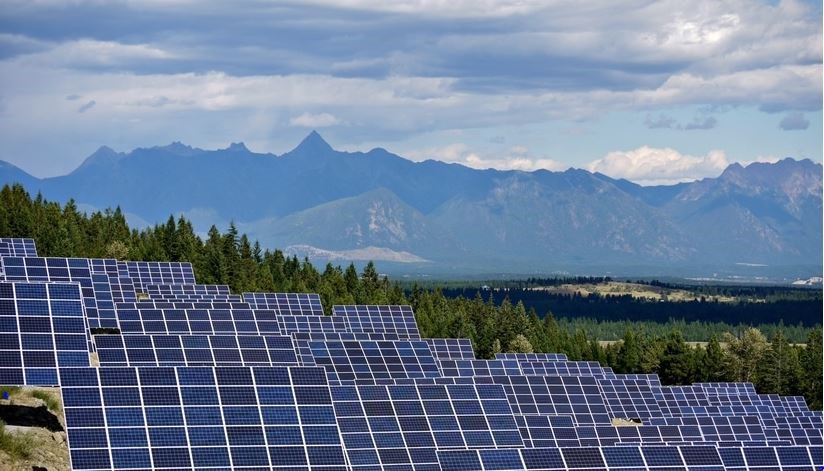 While not always possible, our team endeavor to complete missions within IEC 62446 industry standard (pyrheliometer measured) irradiance, sensitivity, accuracy and cloud-cover requirements for consistent results and high quality data. Panels must be running at a load of more than 30% and flying at an angle of between 60 to 90 degrees perpendicular to the panel surface.

Our clients have almost-immediate access to actionable data on faults in their system (these anomalies are not visible to the naked eye), ranked in order of severity so that their maintenance team can prioritize maintenance tasks to ensure maximum output efficiency and minimum system downtime. 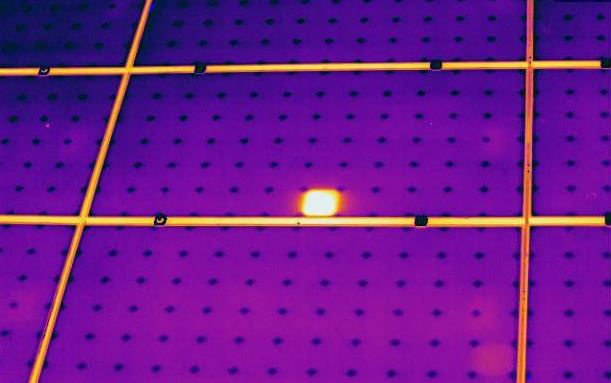